Rangpur Riders which is one of the seven contenders of upcoming fourth edition of Bangladesh Premier League 2016/17 which is going to kick off in next 4th November, 2016. Though, Rangpur Riders is not the founding member of the BPL which was first participate in this tournament in 2013 where BPL started their journey in 2012.

Upcoming season of Bangladesh Premier League will be the third consecutive season where they yet to make any final appearances before. But they ranked third position out of six participants in last season of BPL. They are scheduled to play their first match which will be the tournament’s 2nd match against Khulna Titans in next 4th November, 2016. Here we present the complete details of their upcoming match below. 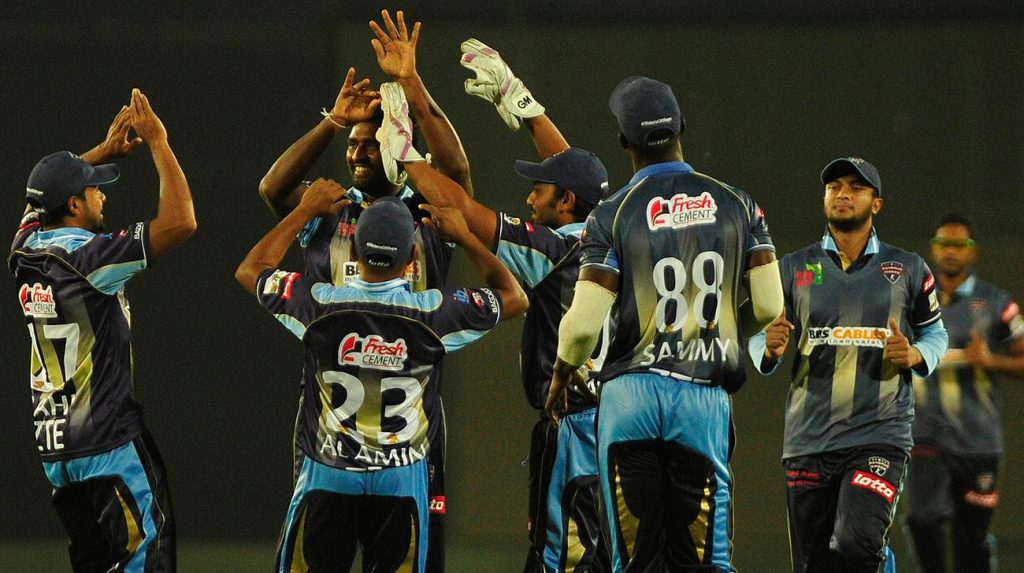 The team of Rangpur Riders consists of total twenty three players including eleven overseas players as well. Though, the Tigers star Soumya Sarkar is in their current squad and regarded as their icon player but he is only given the charge of vice captain where Pakistani all – rounder Shahid Afridi is selected as their captain. Let’s have a look below where their current team squad is given.