The former South Africa Captain Graeme Smith is now with the South Africa team and he also spent his new year with them in England. 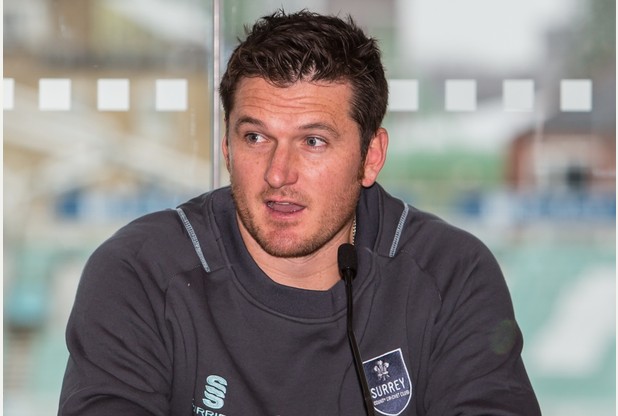 South Africa is playing a test series against England and Smith is join with them after first test. He confirmed his role with South Africa as an ad-hoc basis. He will discus with full team and also find out the lacks of recent South Africa. He also passed his first day with the captain in the net. He work with batsmen and Hashim Amla in the rest serise and he also confirmed.

Graeme Smith said ” I was requested by South Africa board to little bit help the in the rest series, all of them is not aware this agreement. My heart will always with Proteas and I like to see them successful as soon as possible if I can add valuable anything “.