England and Ireland are going to arrange a home tournament consisting of Sri Lanka, England & Ireland which is starting in next 19th May, 2016. For this tournament, Sri Lanka will travel England in the first week of next May, 2016. There they will play three test, five ODI and a T20 with England and two ODI against Ireland. 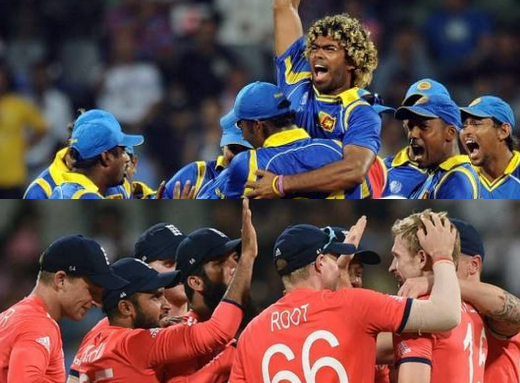 The matches between England and Sri Lanka will take place nine different venues in across the England and the venues of two ODI against Ireland is not confirmed yet.

Here we present the full schedule of this tournament.

According to the head to head statistics between Sri Lanka and England, now it is very hard to say that which team is favourite. So, this tournament would possibly be challenging.

Stay connected with Sports Maza to get update.