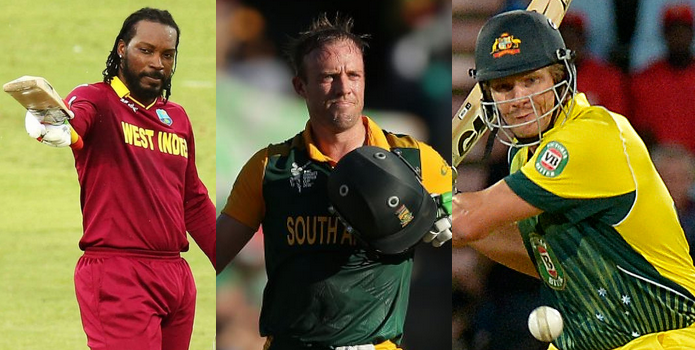 In this series, around ten matches will be held among them and those matches will take place in three different venues named Providence Stadium, Georgetown, Guyana, Warner Park Stadium Basseterre, St Kitts and Kensington Oval, Bridgetown, Barbados. The tri-series schedule is given below.