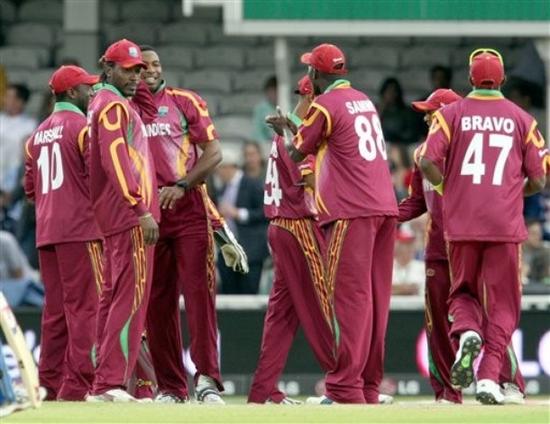 Here short details of the players and their team:

Chris Gayle has recently back form injury and cause of this injury he missed many match. The other players are also gives lead to their team. After some day and after suffering injury Chris Gayle needs some time to back his previous from. The coach of Lions said we use Gayle full in the semi-final and final. Other players of this list are good from and they will also practice for this tournament. Guys stay with us for more Ram Slam news.