Pakistan and New Zealand going to play their third T20 of their UAE series. It being the third and final T20 of the both side. After that they will go for ODi series. However the match will be held on 4th November at the local time 8:00 pm. Dubai International Cricket Stadium will host the third T20 on his ground. The ground consists small seating capacity of 25,000. The biggest TV channel like Willow TV, Fox Sports, Super sports, Sony Six and many others TV channel will cover the live match in various country. You can enjoy the match in online here. The match detail has given below. 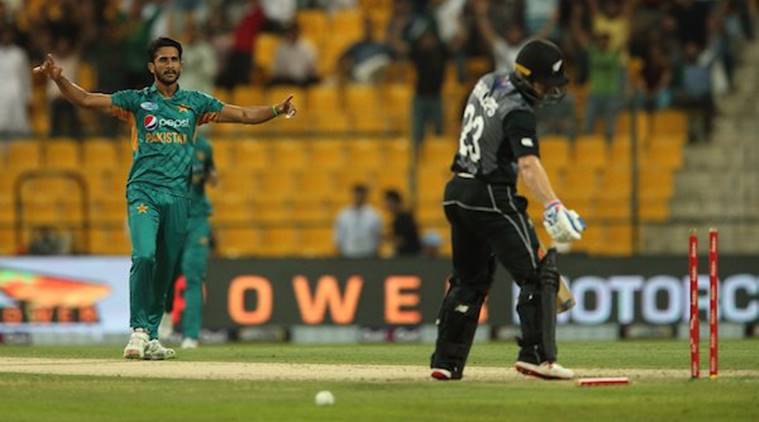 This TV channel are going to cover the live match in world wide. Watch free online.

Pakistan have numbers of fantastic players who make the squad very strong. As well as Sarfraz Ahmed the captain of the team just awesome. He trying to turn the team in high level as they were in past. Apart of them they have  Ahmed Shehzad who also great.The Pak team have their strong fighter Mohammad Amir who has the ability of trash any batsman. Here we referred all the team squad of Pakistan cricket team.

New Zealand also very good team and having great players in With this healthy squad they can do everything. Their playing style and performance really awesome. Kane match. Williamson leads the team in this. They have also Martin Guptill who also very good. We can see a little change of this squad from the last two T20.  Tim Southee include in this even who was absent the past matches. Here the full team squad in below.

Pakistan won the first T20 and the ground is like their home ground as they often play here. So they have the most possibility of winning. Pakistan is good team but in recent time their performance low down but they have neede the good nursing so far.

Prediction: To conceive all above condition the prediction goes to Pakistan favour.