Zimbabwe is a country of Africa who has become quite a weaker team in cricket now a days but has a long history in cricket. Zimbabwe national cricket team is conducted by Zimbabwe Cricket (ZC). Zimbabwean cricketers get the lowest amount of salary among all the test playing nation’s cricketers.  Zimbabwe’s harsh tax laws let the cricketer take only 50% of their salaries to home. The players would still need to pay 40 percent of their medical aid costs from their own pockets. 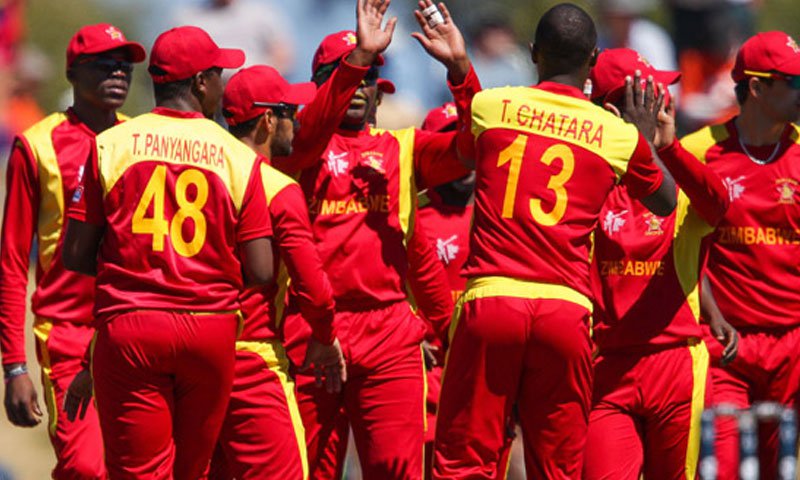 Zimabwean Cricketers has got some handsome amount of fees from this leagues which has boosted their earnings.

After the attack on Sri Lankan team bus, back in March 2009, Zimbabwe is the only team so far to visit Pakistan since then. PCB rewarded all the players of the touring squad with USD $12,500 as bonus.

Zimbabwe Cricket went through some tough periods economically. Players didn’t get the salary in July because of the liquidity problems faced by the board. They have asked for match fees to be paid for every game along with the central contract salaries. Players have demanded USD $5000 for every Test, USD $3000 for every ODI & USD $1500 per T20I.

ZC is facing money crisis & sometimes the cricketers don’t get the salaries they deserve. But the all smiling Zimbabwean cricketers are still trying their best to shine their country’s name in the cricket world.