India’s national cricket team will go to Zimbabwe in next June, 2016 where they are invited for an home tournament, arranged by Zimbabwe. The tournament will be consisting of three ODI and a Test match. 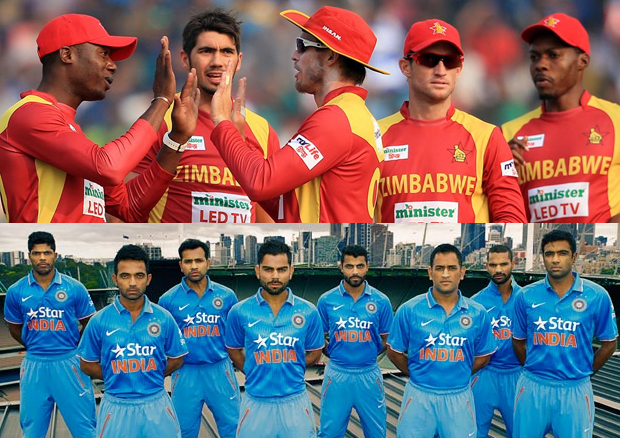 On the other hand, Zimbabwe is standing on 10th position in Test and 12th position in ODI as stated by ICC current ranking. In their last five test matches, they lost four of them and won rest one.

So, in their next tournament against India, they should recover their fault and should try to give their best performance in field and then this tournament will be contesting opinion by lots of cricket genius.

Let’s take a look below where their next tournament schedule is given.

# India Vs Zimbabwe (head to head):

This tournament will be broadcasted by various TV channels. Everyone can also enjoy this tournament through Sportsmaza. Stay with us to get update.