The 31st edition of AFCON (Africa Cup of Nations) going to be launched from 14th January, 2017 which will be finished on the next month of February. There are total sixteen teams will take part in the competition, where Ghana get the chance of automatic entry as the hosting country and the rest others have to qualify for the tournament. Actually it is the men’s football competition which has been executed after every two years under the administration of CAF (Confederation of African Football). The all sixteen teams will be divided into four groups where each team have to play three single game against their group mate. After the group round the top two teams from per pool has been qualified for the knockout stage. By finishing quarter-final and semi-final round consecutively the two teams will play final. 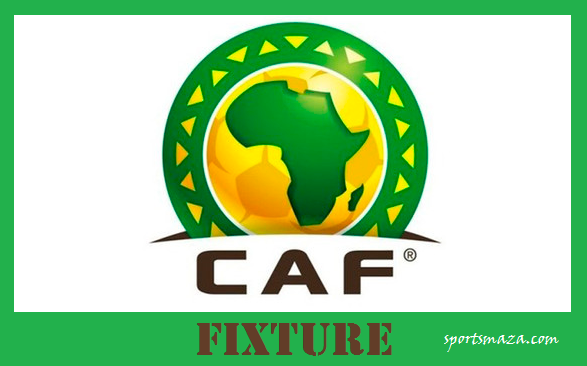 Egypt became the most successful team in the AFCON history. They won the title for seven times where Ghana and Cameroon holding the second position having four trophy each. Last season Ivory Coast surprisingly won the title for second times. Let’s see what happen this time, who will be the next winner of the tournament. A huge panel of media coverage shown their interest to cover the live games in several nations. The matches also available in online. Here we conveys the teams list and time, date and schedule of the tournament in below.

The Ten teams have already got qualify for the competition and the rest six have to qualify from the following schedule.

Next journey of AFCON to be started in this year by the qualifier round where 48 nations will be participated to become a part of the final tournament of 2019 in Cameroon. Full matches schedule will be released soon.