Undoubtedly the D group of Russia World cup is very tough along with Nigeria, Croatia and Argentina. The group first match between Argentina vs Iceland will be played at Luzhniki Stadium on 16th June.  As the first match both team need to be won the match. Actually the wininng can give them a good start. The both side going to play first time and never met previous. The match will be covered in the various tv network. You can also enjoy the event online here. Here the full match details.

Match between: Argentina vs Iceland 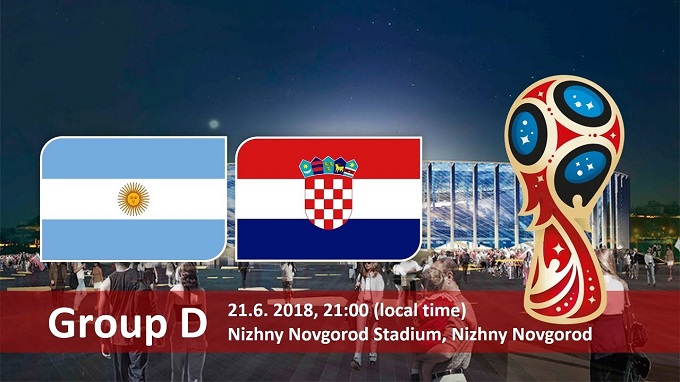 They have not faced in previous.

Argentina became the finalist of last World Cup and unfortunately lost the game in the extra time against Germany. But this season they are very confident to grab the title. The star Lionel Messi going to play the WC championship for last and it will be the final chance for him to win the title. The team got the ticket of the tournament by struggling a lot.  However they are one of favorite of the championship. They have many star player in their side as well Paulo Dybala, Angel Di Maria, Gonzalo Higuain, Javier Mascherano along with Messi.

On the other hand Iceland played very ggod in Euro championship in 2016. Not only that they also played well in the WC qualifying round. Their group was very tough with Turkey, Ukrain and Croatia and they successfully crossed that and get chance in the main event. This thing make them more confident to go ahead in the next.