Arsenal started this 2015-16 season by a losing against West Ham but won into the 2nd match against Crystal palace by 2 – 1. As a leading English club, people expect more from Arsenal but their performance in English Premier League & Champions league were poor on last season. Newcastle can’t still win a single match in their three previous games and standing lower on point table. As this match between Newcastle United Vs Arsenal will held on St James’ Park, Newcastle, it will be a positive sign for Newcastle to do something against Arsenal. 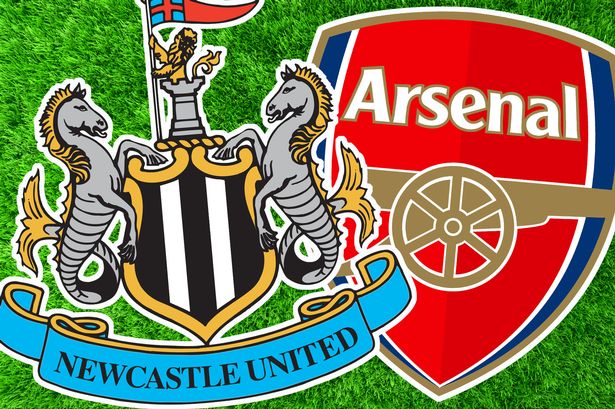 Match between: Arsenal Vs Newcastle

Though Newcastle United played well in their first match against Southampton where they scored 2 goal but can’t won. Their draw against Manchester united as qualitative but 2 – 0 losing against Swansea city was worse performance. Cause of high quality defense of Newcastle united, hopefully this Arsenal – Newcastle match going to be draw by 1 – 1 according to our editorial result prediction.