So far, most of the Asian football players are Japan and South Korea, who are nominated by the European Football Federation. The fastest in football in Asia has progressed and its continuity is keeping these two countries the most. On the global stage, the two most successful teams of the Asian teams are Japan and Korea.

So, the footballers of both countries are under the limelight of Asian football, most of the time. From here on, some of the top European giant teams came and noticed. In the same way, the following footballers mentioned their own base in European football. 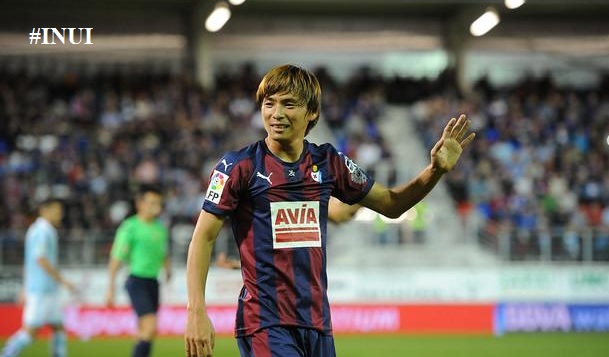 Takashi Inui belongs to Japan national team and at the time linking with the European Football club  Real Betis. In the career first he played for Japanese Club and later move to Bundesliga club Eintracht Frankfurt. This season he came into the La Liga spotlight and joined Real Betis. In his club career he made 68 goals along with 62 assist. 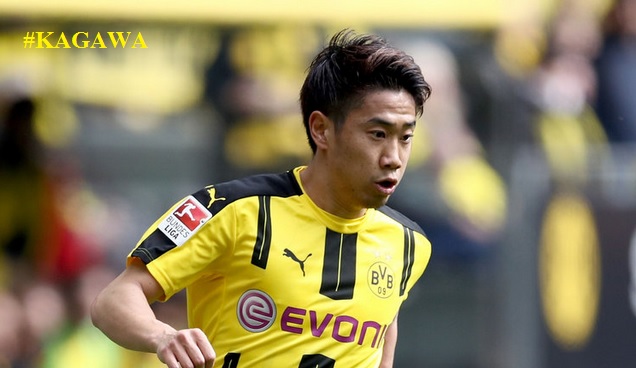 At the age of twenty-eight, Shinji Kagawa is perhaps the only lucky Asian footballer, who has jerseyed two giant clubs like Manchester United and Barbosa Dortmund. He used to Youth Carrier in Japanese club FC Miyagi. Kagawa’s first senior career club was”Asaka”.

The midfielder scored 57 goals in more than 120 matches at the jersey of Asaka. In 2010, Kagawa unknowingly, went straight to German giant Borussia Dortmund from Japan. From 2010-2012, Dortmund scored 21 goals in 49 appearances.

In 2012, as the first Japanese player to move to Manchester, in Red Devils camp in Manchester. The Red Devils won the premier title title for the 2012-13 season; Although he could not even show himself very much in front of the world. In the 2014 he back to German club again.

Kagawa is a pretty hardcore accounting midfielder. The Japanese are ready to do great playmaking. The goal is to score and make the same way. Also recognized as a fast-paced player. On both the balls and off of the ball, the equally good skilful Chinni Kagawa is still going on to win. 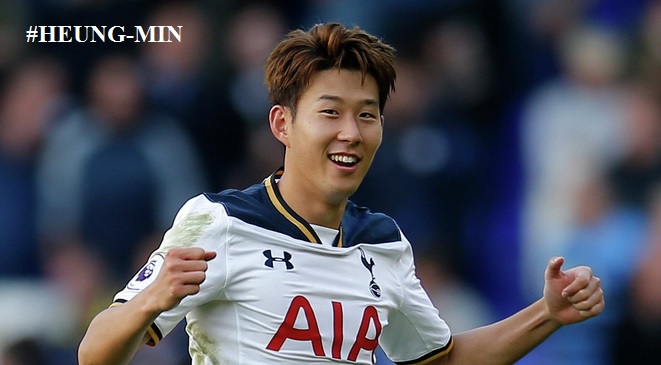 The South Korean star of this long-standing winger is a 6-foot height in Tottenham. South Korea’s 2011 and 2015 AFC Asian Cup and Representing the 2014 World Cup are currently “No. 7” of English club Tottenham Hotspur. What is the importance of jersey number? The beginner wings of the Sparse team can be called this left winger.

Youth career started in FC Seoul and joined the German club Hamburg in 2007. San Houngmin Hamburg’s senior team started the career of Son’s senior career. This year the Bundesliga debut was made by the Youth Club Hamburg’s main team in 2010. From 2010-2013, in Hamburg he made 73 appearances and scored 20 goals. The 19-year-old Son was one of the best players in the club. On several occasions Club Fancy Favrett won the Monthly Awards.

San is an athaka, who is equally efficient at both feet. The attacking halfway can play anywhere. When he played for Hamburg, he played the second striker role. He has also played Left Wing or Right Wing. Asking him about his favorite position, his answer was: The great pace of the day, the extraordinary drilling abilities will not escape the eye of any real football fans.

The hard work that EPL has led to the rapid rise of this underrated footballer, has revived his Youth career coaches. This South Korean jam is much more industrious than many others, and its benefits are today’s Son Heung-min. 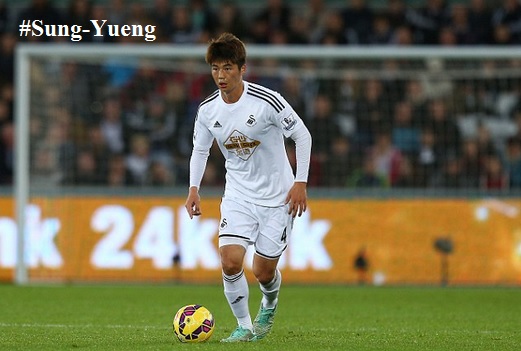 Ki Sung-Yueng simply known is KI.S.Y played as regular player in EPL competition. This June he made jumped to Newcastle United. Before Newcastle he linked with  Swansea City, where he remarked as one of the most consistent footballers. The attacking made 150 appearances for the club and now starting a new journey in a new club.

The central midfielder having a significant experience and no joining a top flight side. He is very sure to make the same short in this club. His playing style, ball passing ability and game changing method really awesome. 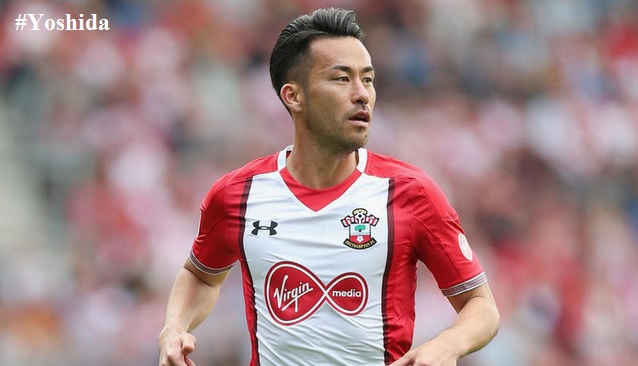 Maya Yoshida is one of the leading Asian roster who made jump to European side. He played more than 150 games in the English club. The Japanese is a well experienced guy. As starter his ability brilliant. His extraordinary performance and strength of play outstanding.

However, 60 percent of the world population lives in Asia. The birthplace of early football is called China. People from this region have deep love for football. Here is a lot of frenzy with football. After having so many quality of Asian countries, they are lagging behind in the World Cup. As many as the World Cup has been held so far, Asian countries are considered to play only for playing.

What is the reason behind this problem? Why are the Asian people behind the world football stage? Since the 1930s the Football World Cup has started, but no country in Asia has ever dreamed of winning the title. No one knows when the Asian countries will come out of this circle.

The number of football clubs in the Asian region is relatively low. Number of fewer junior clubs. These junior clubs can be called the makers of football-making. The future players come out from the junior level of big big clubs. It is understood that the countries in Asia are less likely to see different statistics. As a result, skilled players in Asian arenas are not being created. And because of the business concerns of those clubs, there is more interest in foreign players. As a result the players in the Asian region are lagging behind.