Spanish 3rd most popular club Atletico Madrid will play against new comer Las Palmas on 22 August, 2016 at Vicente Calderon. This is going to the first match for both team in this La Liga season 2015-16. To become included in La Liga and doing well from last few matches, Las Palmas in form and enough skilled to play competitive football against Atletico Madrid. 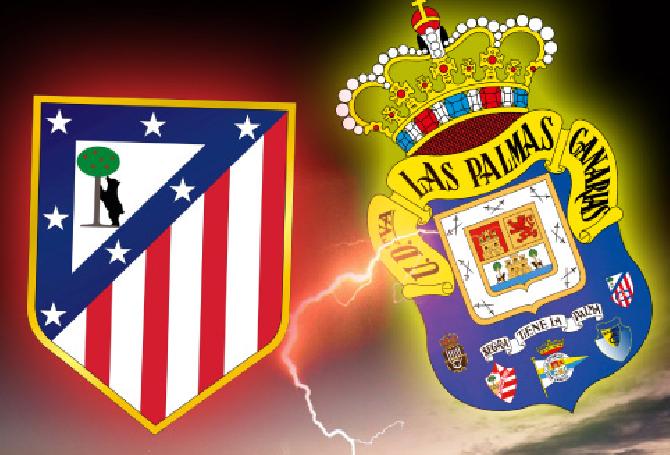 Las Palmas going to face big team in their first match which would a good point for them. If they able to understand their lacking and work for them, would be a great chance to play well in next matches. Peoples of this club supporter going to buy more ticket to enjoy the match as it’s happening against just another top club of Spain. Though Atletico Madrid ranked #3 on 2014-15 season in La Liga but their point was so far from top 2 club Barcelona & Real Madrid. Atletico Madrid point total was very close to Valencia & Sevilla. Surprisingly, Atletico Madrid qualified directly for UEFA Champions League which was not an expected result for them. After the joining of Torres in Atletico Madrid, it was a turning issue for them but he can’t do expected level football still now.