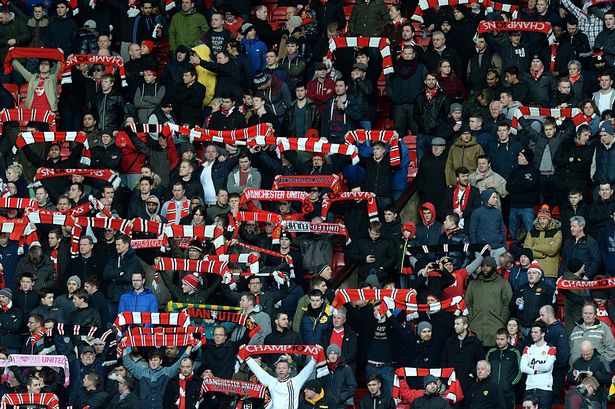 This is total viewers of English Premier League in last year and that was a amazing tournament. This year the viewers capacity will increases to previous year hope that. Guys stay with us for more news.