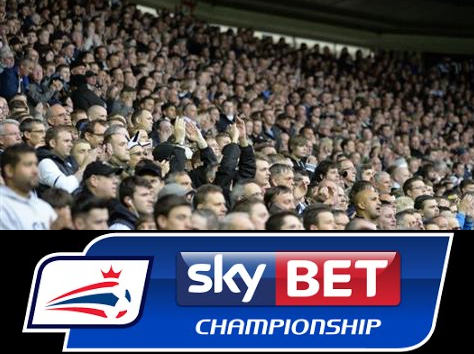 This is the attendance list of Championship 2015-16 stadium viewers by counting total ticket sale amount. On the basis of popularity and population of the city, audience amount depends on. As like the city Derbyshire have around 829,900 population those love their club Derby county and this is why this team get record amount of audience in watch their match. In this season the average of Derby County matches attendance was around 27,785 which was the best amount among all others clubs matches in Sky bet Championship. Though Brentford is good playing football club but can’t get good amount of audience cause of low amount of population into their city. Their matches average audience attendance is around 9690. Into the last year, by playing good football and become Champion, Runner-up & 3rd place, Bournemouth, Watford & Norwich city respectively qualified for EPL 2015-16. Though this three team was the best performer in last season but the attendance amount was extremely poor of Watford & Bournemouth.

Championship is the root level club football of England where young footballers come in and become superstar. This clubs also have a lot of foreign players from different countries around the world. Mission and vision of this Championship participating teams is to become qualify for the largest tournament of the world Barclays Premier League.