C Group rivals between World Australia vs Peru could go one of two ways. It could be a game between two teams who already know they are going to place on 26th June. It is the group last clash after France vs Denmark match.

This will the significant match of the group. But they both have little chance to reach on the next round. Fisht Olympic Stadium set for the game on their surface. This is the first game between the two nation. A huge number of TV network will broadcast the game all over the world. Here the full description of the match given below. 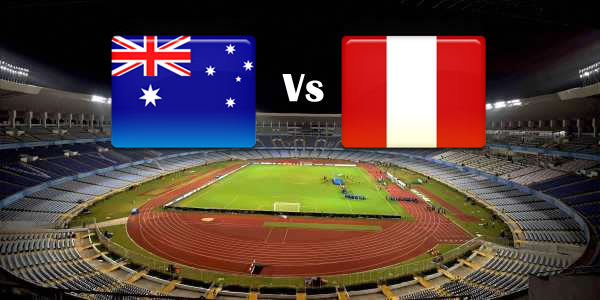 Peru’s contribution in the World Cup tournament is such a shocking news. They were very close to kick out from the competition. Even their fans also believed that they would not qualify for the championship, as the Chile, Italy and Paraguay out of the competition. But for the god sake they got ticket of the tournament so far.

Australia also played super in the qualifying round. They also strong participant of group C. In this match Australia must tried hard to get the point to go the next round. But to win over Peru not so easy. The last result of team Australia was not good/ They did not win a single game in the last World Cup.

However, Australia lost all three of their group matches at the 2014 World Cup and they expected. So it is pretty sure Peru will win the match.