The biggest Spanish club Barcelona’s next target they will lead the world said by it’s president. The Barcelona club President set aim at their club, he very hopeful for his club. He said Barcelona to be a world leader at 2021. 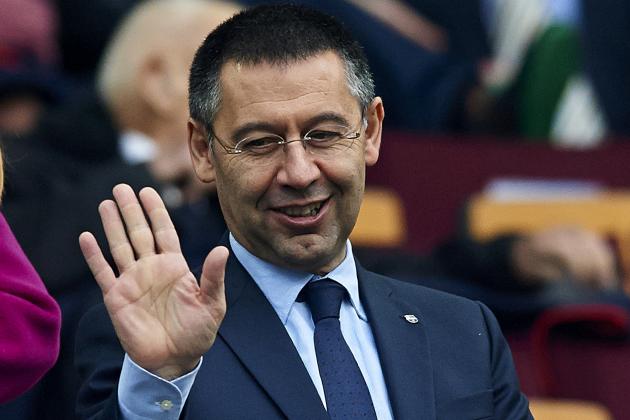 Barcelona also won their last club world cup against Copa Libertadores winners River Plate by 3-0 goal. Their player is also playing good in this session and their all attacker are in good form.

Barcelona president said ” It has been a historical year and we have already won five trophy of possible six. Barcelona is a club of the world who has most of the trophy. 2014 was difficult for us and we hoped 2015 would be better. But we started January with few problem and passed some bad day. Now we are in good position and want not stop winning. The objective is that Barcelona will lead football world within 2021.