Bayer 04 Leverkusen is known as Bayer Leverkusen. This is another oldest of Germany and this club was established 1904. This oldest club has many successful history. This club has one UEFA trophy and one DFB-Pokal trophy. It has many countries player and it also buy many player in transfer session. This club pays a good amount yearly to their player. Here we make a content about the payment of this club, let’s go guys we see who gets how many form this club. 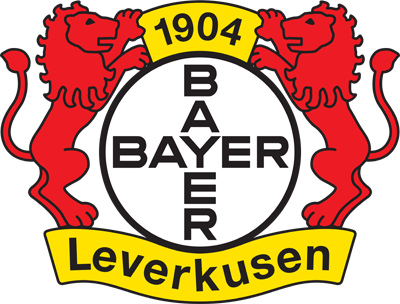 Short details of this club:

Bayer Leverkusen is one of the richest club of German Bundesliga and they have many star player. Their total worth is is £167.25 million. Here recently contract Toprak and Lars Bender for  £6.69 million. They bought many new player and also sold some player at last transfer session. This club played well some of match in this session and it prepares for their next some.