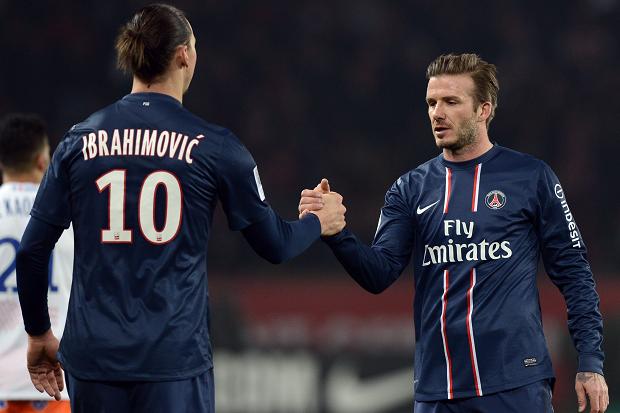 The former England captain said he would to love Paris Saint Gemain striker Ibrahimovic to see his club’s lineup Miami. Ibrahimovic’s contract with PSG will expire in the next February.

The PSG president Nasser Al-Khelaifi said few days ago ” I have a lot of trust in Ibrahimovic and he is a great professional player. We have a good relation and we know his contract will finish in next February and I always respect his decision.

Ibrahimovic is not talk about this thing in yet but Beckham confirmed we have talked about this transfer since October. He also said, they have also received permission to talk with him for three years or two years will best. If Ibrahimovic is still active I want to buy him right way. He is physically magnificent specimen, so his entry is possible.

Beckham said ” We got a permission for built our stadium and it will complete after two or three years. If he agree we want to sign in with him”

Beckham also played in PSG in a five month contract in 2013 and won a League 1 and Ibrahimovic is a legendary player he won Netherlands, Italy, Spain, and France League 1. In this session he scored 15 goals in 14 appearances in the League 1. Now the question is that is Ibrahimovic wants to go Miami?