Panama became the last team who got chance in the Russia World Cup. It’s really surprising that they got ticket of World Cup so far. The tiny nation who comes from central America and going to bet with Belgium on 18th June. The game will be taken place at 16.00 local time. The G group match not a high voltage match at all. No one is so much favorite of the championship. The game will be cover BBC channel. And the host city Sochi. The team going to create new experience with the game. The TV viewers also enjoy the event in different network along with internet. Here the game detail given for you. 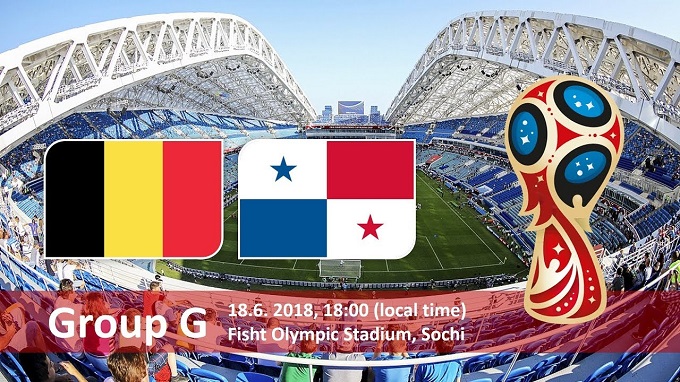 28th May vs Northern Ireland

The both team had not played before. So there has no head to head record found.

Undoubtedly Belgium is the favorite of the game. They are well played game in ever. But in World Cup they could not do well. The team holding some world class footballer in their team.  Eden Hazard, Michy Batshuayi, Romelu Lukaku and Dries Mertens are great of them. There have no doubt about the forward. Their playing style, game changing mode really awesome and all are simply played for capacious club.

When it’s about Panama squad it is not so familiar to all. As they first participant of the World Cup tournament, so their little information gather about them. It will not only new experience for the team, it also new for the viewers. Where the world biggest team like US, Italy, Netherland not got the ticket of, their Panama win it. So it is very surprising to all. But their debut really important for them and they taking preparation for that. They played two friendlies where lost the both. The both side not played yet in before and going to meet for the first time in big stage.

Whatever the result, the game will great joy, enjoyable and memorable too. So guys enjoy the game watch free online here.