In the World Cup campaign, in group G, Belgium will face Tunisia on 23rd June. Belgium is the most strong team in the group G after England. They have the chance to top of the group. The other partner of the group are England and Panama. But the last performance of Belgium not so good. They had never reached in the quarter-final in last World Cup. Even they were unable to reach the round of quarter-final in Euro 2016. Tunisia also played well but, they also unable to do well in the WC championship. Belgium v Tunisia match will be played at the first hour of the day. The spartak stadium will host the full game on the their surface. A rich amount of tv network will broadcast the live match all over the world. Here we described the match detail, venue detail, team squad and the prediction of the match in below.

Match Between: Belgium vs Tunisia 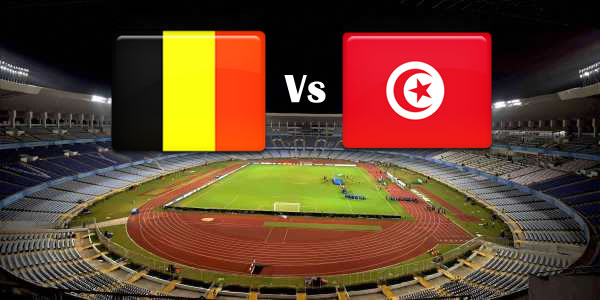 Sometimes in football the strong team faced the weak teams. And the result the weak team lost before the match in fear. But it is not fair because in football field anything is possible. So all should calm and played with determination. However Belgium being the favorite of the game but Tunisia not bad. If they tried their best, anything is possible. Many think that Tunisia has the chance of winning the game as they played quarter-final round in the 2017, African Cup of Nations.

But the fact is that the team totally new and going to face an unknown world in a biggest arena. So Belgium has more chance to win the game so far.