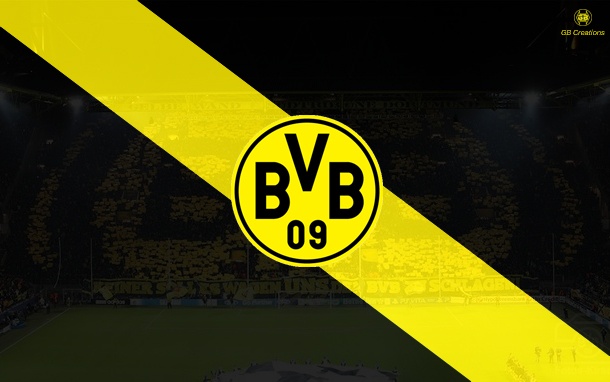 Nickname: The Black And Yellow.

Borussia Dortmund is one of the richest club of Germany and this clubs total worth is £275,97 million. This club has bought player in the transfer session and it has also some player who gets a big amount form here. Guys stay with us for more news.