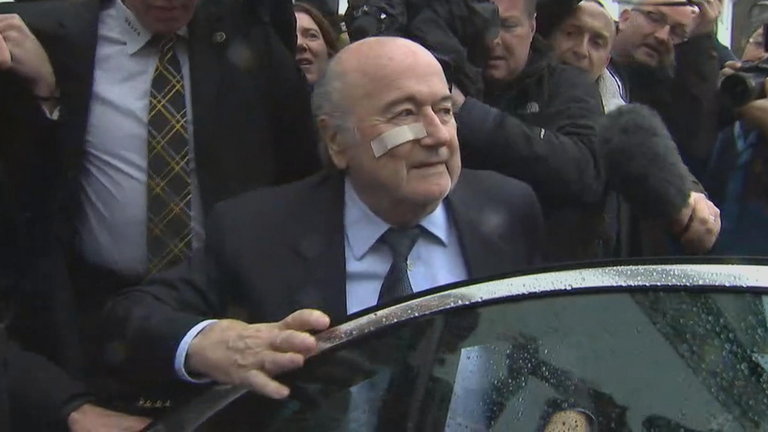 They both punished for the £1.35 million FIFA president Blatter gave to Platini unofficially, work for presidential adviser from 1999-2002. Ethics judges board has made Blatter’s this decision as a broke rule decision and they also confirmed under Ethics rules on on conflicts of interest, breach of loyalty and offering gifts, and Platini broke rules on conflict of interest and loyalty as UEFA president.

Sepp Blatter also confirmed he will appeal high Court of Arbitration in Lausanne against this judgement. He also said it’s in-judgement to him.

Ethics judges reported ” Mr Blatter as a president of FIFA was not sign any statement with Platini for this payment, they both had not any right to sign any statement in 25 August 1999 and Blatter provided illegal money to Platini. They also added Platini failed to show his honesty and he also shown unawareness in his duty. He did not show his honest attitude and he failing to respect the law and regulation of FIFA they added.

Now the big new of football world Sepp Blatter and Michel Platini have banded from football for eight years for their illegal money trading. Guys stay with us for more news.