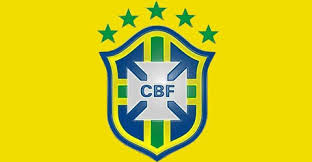 5 times world cup winner Brazil isn’t passing a good time. Their failure of world cup 2014 in own nation and early good bye from Copa America 2015, keep Brazil in under pressure. Though Brazilian football federation tried to make change in management but nothing improving their team skill. Right now, Brazil is only depending on single striker Neymar Junior who have no alternative & assist maker. However, Brazil is the world leading supporting soccer nation and every match of Brazil get extra excitement around the earth. In this page, you will get Brazil national team next matches fixture with time, date & details.