It is been 53 years of passing, German Bundesliga is now one of the most favourite, exciting and challenging football league event which is considered the 2nd largest professional football league around the world. Bundesliga runs from August to May in every year where most of the matches are played in Saturdays and Sundays. Some matches are also held in weekdays. Since the foundation of Bundesliga, around 53 clubs in Germany have already competed here. But every year, total eighteen teams generally take part in this biggest football events.

Till now, the most successful club is FC Bayern Munich by won 24 titles of Bundesliga. BMU is also the current champion. 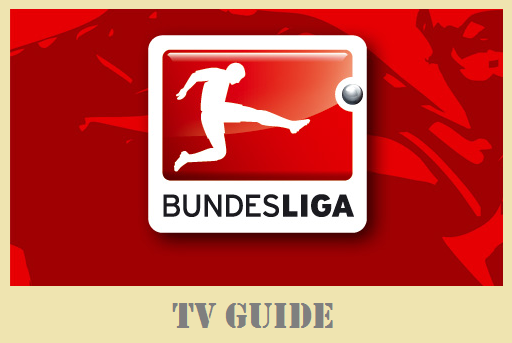 What Channel to Watch Bundesliga ?

Fox Sports have made an agreement for five years and they broadcast Bundesliga by Fox Soccer Plus, Fox Sports Networks, Fox Sports 1, Fox Sports 2 in all over United States. In United Kingdom, BT Sport will show all matches of Bundesliga.

Eurosport 2 will live coverage of German League in many territories in different languages including Faroe Islands. Besides, Geosport , Laola1 in Georgia, BT Sport in Wales and Northern Ireland, Laola1 , Poverkhnost in Uzbekistan and Tajikistan, Star Sports will telecast in Sri Lanka, Bhutan, India and Bangladesh.

Also, many networks are waiting eagerly to make a deal with them to broadcast such an exciting league football competition.