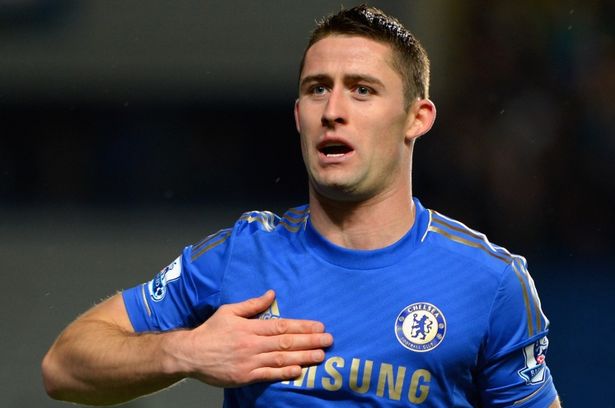 After signed he said ” Chelsea is great club to me and I am very happy to commit my future in this club”. I have achieve a lot here, I will keep learning here and also help my team to winning more trophy next four years.”

After losing in world cup 2014 England selected new captain Cahill and his captained England was won in October against Estonia at Wembley. It was a new experience to him and he leading first time.

This deal was a surprise to him because this deal was came before 2 weeks ago from his 30th birthday. Cahill’s new deal made Chelsea strong and so much experience. The others experience players of Chelsea welcome Cahill new deal and they also happy playing again with Cahill.