We have already watched few matches of 24th season of English Premier League 2015-16. It has started in 8th August and will be concluded in 15th May, 2016. 20 teams will be fight for the championship title this years and we also know that Chelsea is the defending champion. In coming Sunday, 23rd August hot favorite and the reigning premier league champion Chelsea is going to face another favorite West Brom. 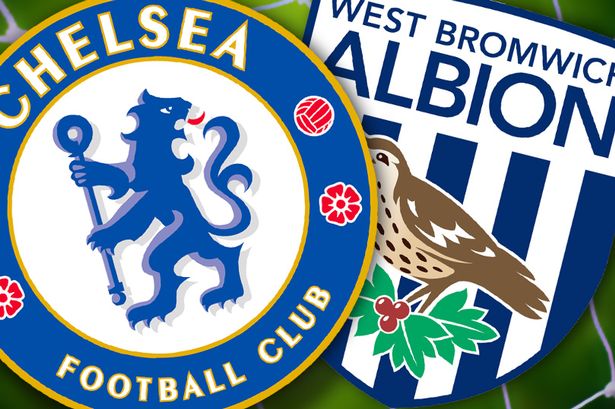 Recently the speculations about the future of Spanish striker Pedro has already been ended after signing with the All-Blue Chelsea for a long four years contract. Pedro left the FC Barcelona and was looking for another good club. Actually he wanted to move into London. So he first encountered by the Manchester United. But Van Gaal’s Man Utd could not satisfy Pedro economically. Therefore moved out from Man Utd and then Jose Mourinho’s came across to hit his bid for Pedro and finally Mourinho successfully grabbed Pedro in his pocket. Pedro is now officially in now a Chelsea player. He himself is very happy with his new club mates. Pedro flew to London and did his medical check up on that same day. Next day he was officially presented as the new Chelsea player.

Chelsea has won 5 premier league titles so far. This years premier league starting was not so good for Chelsea. So Chelsea player and fans are looking for something good and amazing in their upcoming match against West Brom.

In last few matches West Bromwich, the have a drawn match against Watford with 0-0 score in 15th August, Lost a game against Manchester City in 3-0 score in 10th August. West Brom also faced champion Chelsea and astonishingly they defeated Chelsea in big difference with the score of 3-0 goals which was amazing. On the other side defending champ Chelsea faced Man city and lost in 3-0 score in 16th August, drawn a match with Swansea in 2-2. Chelsea’s big win was against Sunderland with 3-1 goals back in May. Chelsea has also faced a big defeat against West Brom back in may and the score was 3-1. So in 23rd August, Chelsea will be looking for a revenge and West Brom will also be trying to repeat the history. Now let’s wait and see.