The another  biggest football tournament is knocking door to starting it’s next stage. The Copa America Centenario will start at 3 June 2016 and this year this biggest tournament will arrange by USA. Here will play the CONMEBOL and Copa America country and this is first time Copa America will take place in out side of South America. 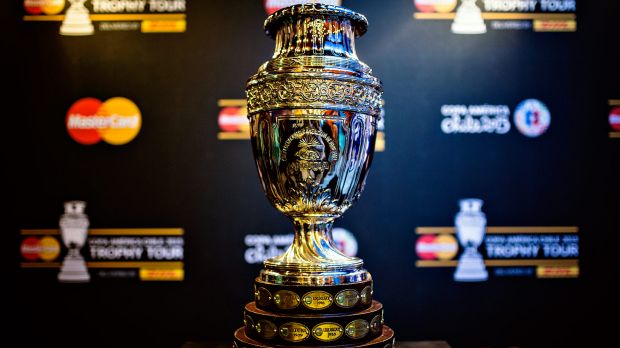 The Copa America Centenario will start in 3 June 2016 and it will end 26 June 2016. USA is the hosting country, South American and North American football wizard are waiting to show their football magic. Guys are you ready for enjoy this biggest football show?