Argentina national football team is known as “La Albiceleste”. They are considered as the Latin American power house and are one of the most strongest team in the planet. Argentina is one of those countries to have remarkable football history and is also among the most popular teams around the globe. They have featured in 17 editions of the biggest competition of the most beautiful game and the upcoming 2018 Russia WC will be their 18th appearance. The White and Sky Blues currently occupy the 4th position in the FIFA ranking just behind champion Germany, rival Brazil and Euro 2016 winners Portugal. 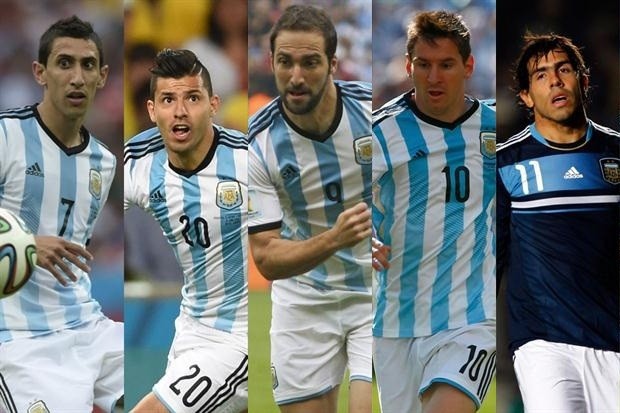 Tournament History : Argentina has won two FIFA World Cup titles. They grabbed the most famous trophy back in the 1978 edition in their own backyard and in the 1986 Mexico edition. They also became the Runners-up on 3 occasions. In the very last one, they were defeated by the Germans in the final as Mario Gotze stole the spotlight by scoring an extra time goal. In both the 2006 and 2010 campaigns, they were eliminated by the Germans in the quarter final. Diego Maradona who is considered as one of the best players in the history, led them towards their latest WC victory so far and is their best player till date in the tournament history.

Recent Results : La Albicelestes have booked their place in the WC as the 3rd team of the South American region. Despite having a good and balanced squad, they struggled a lot in the qualifiers and sealed a spot on the very last night thanks to an incredible Lionel Messi hat-trick. They had earned 28 points from their 18 matches with the help of 7 victories and 7 draws. They had lost the other 4 encounters. In the 2015 Copa America in the Chile, the White and Sky Blues were defeated by the hosts at the tie breaker in the final. In the very next year, the 2016 Copa America Centenario at the United States of America, once again the same thing happened and an international trophy remained, untouched by Lionel Messi. 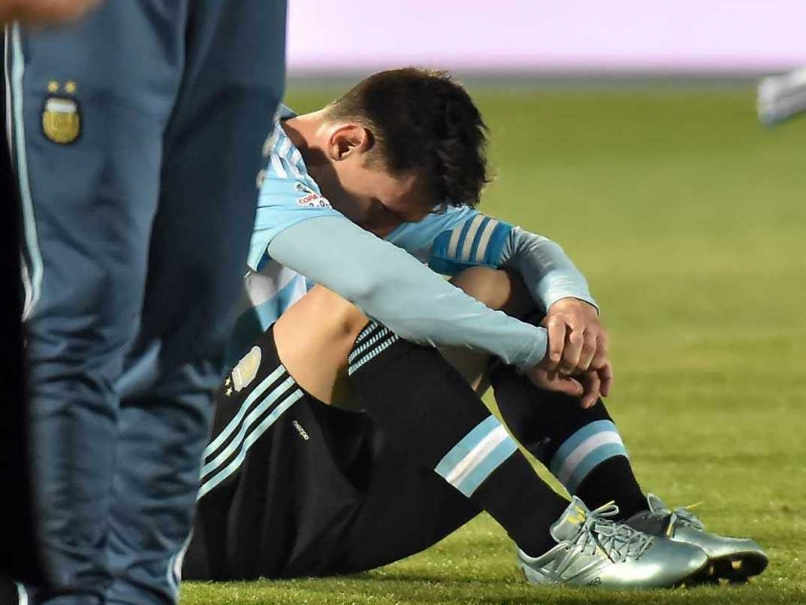 Frustration of Messi after losing in Copa America 2016 Final

Story and Strength of the Team : If you talk about Argentina football team, you are bound to talk about Lionel Messi the Argentine captain. The King Leo is not only known as the best footballer of his generation but also considered as one of the bests in the history. The Barcelona forward has nothing left to win in the club football and his trophy cabinet is full of personal achievements. The only thing which hasn’t been won by the little magician, is an international title with his country. Argentina undoubtedly has the best attacking line up the world which is consisted of Messi himself along with the likes of Paulo Dybala, Gonzalo Higuain, Angel Di Maria, Sergio Aguero, Mauro Icardi, The team also has a balanced midfield made of renowned stars. Esteban Andrada is the man to stand between the sticks.