Few months back, Copa America 2019 held on and surprisingly cause of century year celebration of Copa America, CONMEBOL & CONCACAF announced another tournament on 2020. Not only the teams of South America but also the nations from North & Central America will join into this Centennial event. Usually, besides 10 nation from South America, and 2 more teams had been invited to participate in the tournament.

However, 12 teams in total will finally join in Copa America 2020 where 10 from CONMEBOL already qualified on the basis of the performance in Copa America 2019. And 2 were invited, which are Australia and Qatar. 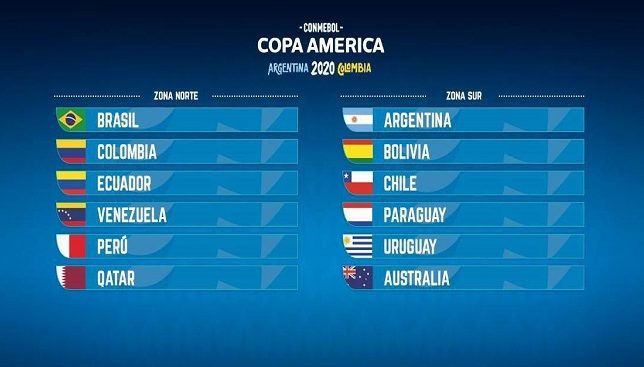 Into the last tournament of Copa America, Brazil won the title Against Peru which was a good win for them and that was the ninth achievement of CA trophy for them. On the other hand, Argentina losing again and again into the final. As lots of world leading team like Argentina, Brazil, Colombia, Chile, USA, Mexico etc will play this tournament, it’s going to be a biggest football event to enjoy all over the world.