69th edition of Copa Italia going to be commenced from 21st August and the tournament will run till June 2, 2017 and the media right for the event has been announced.  The panel of the TV network with their based country are uncovered. It is expected that the list will be widened in future. 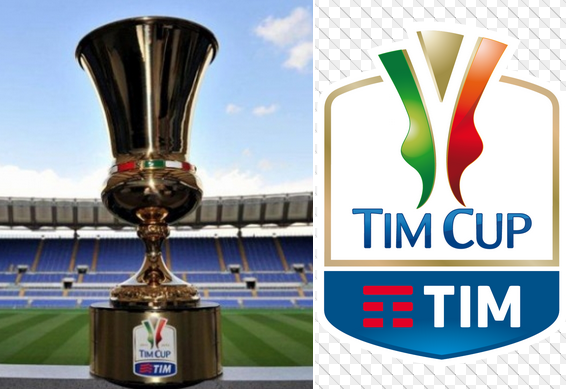 In Brazil the event will be broadcasted on Fox Sports and ESPN. There are a long list of channel will broadcast the live matches in several countries here we make list of them in below.

The Swedish channel Viasat will cover the live matches at their home and also the neighbor country. NTV+ Sports, Sports TV and Supersports will cover the live events in Russia, Turkey and Albania respectively. In Germany the entire tournament will be casted in multiplex channel Sport 1, Goal.com, Spox.com.

Neo Sports will broadcast the all Coppa Italia matches in India. Apart of all these the full event will be shown in China, Japan, Caribbean, Austria, Singapore and also many other nations. Don’t be disappointed if your country not included in the list. The channel of the list will cover the matches in world wide besides of the base countries.

Every year lot’s of media network earn a huge amount of money by televising the event. The channel not only cover the live matches also conveys the highlights and players gossip so far. The match also available in online.

This time they seemed too confident for the title. Massimiliano Allegri The head coach being very desperate to contribute in upcoming competition. His aim is to stand on competition and grab the title by any means. They already snatched the trophy for eleventh times and wanted to own that for twelfth times. To fulfil the commitment of achieving 69th edition title they carefully set the entire squad and their players line up for the competition seemed too strong and defending. The tournament will be played under the captaincy of Gianluigi “Gigi” Buffon, the Professional Italian goalkeeper. The other clubs as well as Napoli, Milan are also desperate the to grab the trophy. Let’s see what happen and who will be next winner of the season.