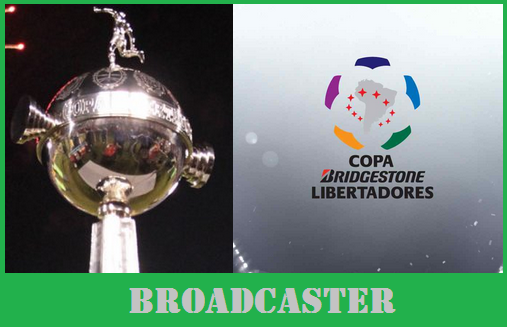 A total 38 teams from 11 associations used to participate in this annual football event where from Argentina and Brazil, they each have five teams to compete here. The most successful team is Independiente from Argentina.

Copa Libertadores is one of the most popular football competition where it is examined one of the most watched football event on television. Around 135 countries used to broadcast this exciting football event with more than 30 commentary languages. According to the statistics of 2009, around 1 billion viewers enjoyed this competition. Here we are going to present full list of broadcasters which networks will telecast Copa Libertadores 2016 edition.

Besides, many networks will broadcast Copa Libertadores matches in their own countries for free like TV Publica in Argentina, Rede Globo in Brazil, CCTV in China, RCN TV in Colombia, Setanta Sports in Ireland and so many channels. Some channels will also confirmed the deal recently which names are not listed above. They are Bolivia TV, Cotas Cable TV and Tigo Star will telecast Copa Libertadores in Bolivia, Canal 13 and TVN have just paid to show live coverage every matches of Copa in Chile, Gama TV and TC Television in Ecuador, beIN sports in France and USA, Media Prima in Malaysia, Televisa and TV Azteca in Mexico, True Visions in Thailand and some other networks also telecast this tournament.

Alongside, everybody can enjoy this tournament through internet as well as out site.