In the C group match the two European teams Denmark and France paired with each other. They will play their last match in this day. The match will  be taken place on 26th June, 2018. The game volume is so high as they going to face a high demanding game.

The both side confident to go to the next round. Their other partner is Australia and Peru. They will play the day’s next match. The event will be hosted in the Russia national stadium, Luzhniki Stadium, Moscow. It has a biggest seating capacity along with world class opportunity. If you unable to present the stadium, enjoy the game on TV. Different satellite channel will cover the game live in different side. Here the detail to read. 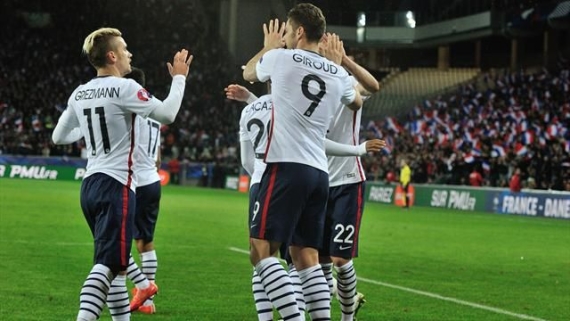 France is very tough contestant and one of the favorite of grab the WC title. They finished the  2016 European Championships as the runner up. They were so close to win the title but finally Portugal bagged it. France also favorite to win the game against Denmark. France fighting a very tough group in the WC qualifying round. But avoid all the pressure they lead the group so far.

When it’s about Denmark, they are also quite good team but they have little chance to win the game. The both team met 13 times each other, where Denmark won only 4. France leading with 8 games and rest one was drawn. So our predict goes to France favor.