England football team is one of the most popular teams in the world which is controlled by the The Football Association (FA). The English Premier League which is played at the England, is considered as the most popular football league and it has increased the popularity of the country’s football to a higher level all over the world. Not only the English national team and the players but also the clubs have so many fans all around the globe. They will be looking to end the 52 years’ trophy drought at the Russian capital by lifting the most famous trophy of the game.

Tournament History : The Three Lions have lifted the FIFA World Cup just once, back in the 1966 at their own backyard. It already has been a long gap for them and they are still waiting for their second title. The latest edition of the WC was a disappointing one for them as they were out of the tournament from the group stage and they had to go back to the country from Brazil with empty hands. The 2010 South Africa edition wasn’t pleasant either as they were knocked out by the Germans at the round of 16. The 2006 was another disappointing one as Portugal ended their run just in the quarter final. 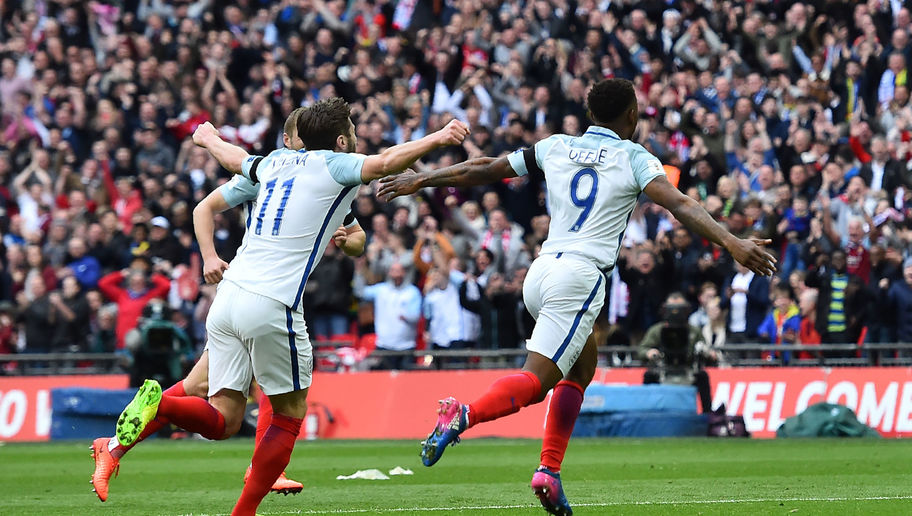 Recent Results : Gareth Southgate’s lads ended the FIFA WC qualifying round as the table topper of the group F. They had finished ahead of the Slovakia, Scotland and Slovenia. They secured 26 points from their 10 games as they won 8 games and drew the other 2 and remained undefeated. The 2016 UEFA Euro brought another down fall for the Lions as they once again got kicked out of the tournament just from the round of 16 and this time Iceland was the killer.

Story and Strength of the Squad : England has faced a big loss as their all time top scorer and the goal machine Wayne Rooney has retired from the international arena of football. Rooney who had scored 53 goals wearing the national shirt, leads the chart for his country and the departure of the former skipper will be in fact an immense and irreparable loss for the team. England will be hoping that their new sensation Harry Kane will bear the country in his shoulders. The King Harry is called as the goal machine and he is a consistent scorer for the Tottenham Hotspur. He has been in sublime form recently and the expectations will be very much high on him. Now the time will say whether the young man can transform his club form for the national team in the biggest competition of the game or not. England actually have the young combination as most of their players are below 28 and it is going to be the very first taste of the WC for many players. The eyes will be on the likes of Dele Alli, Marcus Rashford, Jesse Lingard, Eric Dier, Gary Cahill etc.