World Cup Russia presenting the group G match between England vs Panama. This going to be the second match of the both side. In the first time England faced Tunisi and Panama played with Belgium. 24th June will be held the second round match of both side. The both team going to meet together for first time in Nizhny Novgorod Stadium. Fox, ITV, BBC and Sony Tv will cover the game in America, Europe, Asia and everywhere. It also live played in online too.

England became the nation who discovered the football game but they have not done so good in the game. They just won the title for once in the long time ago in 1966. It was home ground but away field they did not reach in the semi final round even. This season they will go as much as the round of 16. However the match detail as follows a written in below. 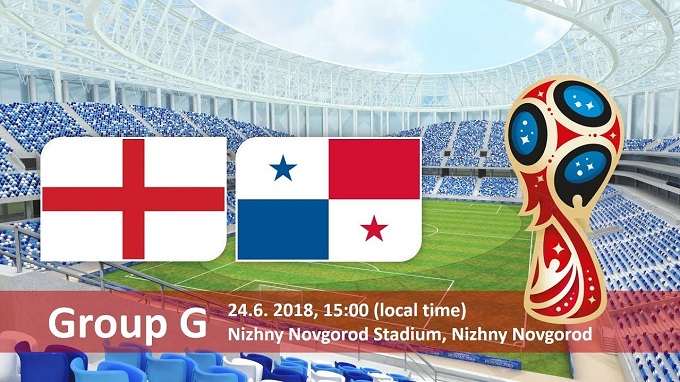 England is tough opponents of Panama in this game so without any confusion England are the favorite of the game. The most of the English players are involved with the English premier league club so far. The strong outlook will give tigh contest to the Panama football team. Last season England position was bottom of the group but this season they expecting to top of the group as their group partner is Belgium, Panama and Tunisia.

What about Panama, if they want to boost the game they must need to take care of their defense. Otherwise it will be dismissed all.