Prediction of Premier League is a hard job to guess. As like every year, still now what’s going on in point table is still confusing. Though most of the specialists thinking about Manchester United as the Champion of this year due to addition of Pogba & Ibrahimovic but can’t win in every matches at all. 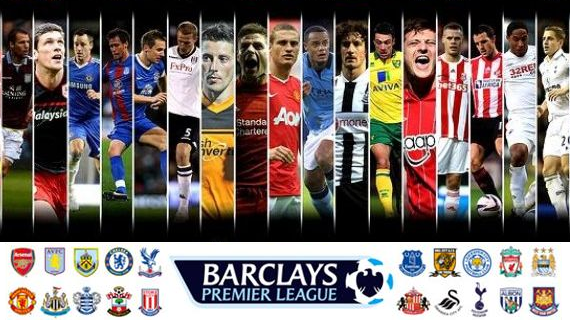 Premier League is one of the most challenging league football competition which used to be held annually. It is based on England. So, it is also called English Premier League. Every Premier League runs from August to May in each season where total top twenty clubs in England used to compete.

The Premier League is one of the most viewed football competition which usually broadcast in 212 territories which is approximately 643 million houses watched by 4.7 billion TV audience. Till now, almost 47 clubs have competed here since the beginning where only six of them won this prestigious title. Manchester United is the most successful club among them by claiming 13th titles. Chelsea is standing on 2nd in position with 4th trophies. The other are Manchester City twice, Blackburn Rovers once and Leicester City won the title once. The current trophy holder is Leicester City.

According to the last season of English Premier League 2015/16, Leicester City has won the title which is the first time of them. They totally played 38 matches won 23, drawn 12 and lost only three matches. Arsenal was placed in 2nd position with 71 points. They won 20 matches among 38. Tottenham Hotspur was in third with 70 points and Manchester City was in 4th position with 66 points in the league point table. Now, Leicester City will start next season as a defending champion. They have shown extraordinary performance in last season. As a result they have won.

Though,team Leicester City is not in Big Four. Arsenal, Liverpool, Chelsea and Manchester United are called the big four. They have dominated the English league for long time. Each participating team among twenty will have to play total 38 matches where every teams will be scheduled to play with others twice. Among them, one will be placed in their home ground and other one will be opponents. It is usually a double round robin formation. Each team receive three points for a win where no point are awarded for loss. One point for a draw. At the end of the season, teams are ranked by their points.