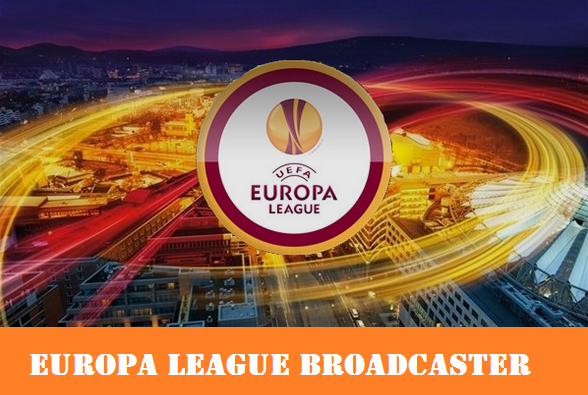 Recently the broadcasting rights of UEFA Europa League 2016/17 has revealed by organization of UEFA where some changes have been held than past years like BT Sport has dealt with them to broadcast in United Kingdom in exchange of huge amount of money and Sport 1 has got the new right to broadcast in Germany this time. beIN Sports has confirmed to telecast in Spain, Thailand, Indonesia, France, Cambodia and some other countries. Here we present the full list of broadcasting networks below.

Besides beIN Sports has confirmed the deal to broadcast in Andorra, bTV Action and RING will broadcast in Bulgaria, Star Sport in Central Asia, LeTV, Sian, Tencent, PPTV holds the right to telecast in China, CYTA in Cyprus, MTG in Estonia, Canal+ in Haiti, Silk Sport in Georgia, RTK will telecast in Kosovo for free and Kujtesa in exchange for fee, beIN Sports will live telecast in Laos, Oceania, Philippines, Spain in exchange for pay, ELTA in Taiwan, Meridiano Televisión in Venezuela, ABC in USA for free.

On the other hand, there are some other network which will broadcast this soccer tournament for free like OH-TB in Kazakhstan, MTG in Latvia and Lithuania, TDM in Macau, TVP in Poland, Match TV in Russia, Pro TV in Romania Slovenia, SRG SSR in Switzerland, M6 in France and RTRS, BHT 1, FTV will broadcast in Bosnia and Herzegovina.

Alongside, many local network will also live telecast this tournament as well. Anyone can enjoy every matches of EL 2016/17 through our site Sports Maza. So, stay connected.