UEFA Cup  is an annual football competition, currently known as UEFA Europa League which is organized by Union of European Football Associations (UEFA) since the foundation in 1971. Currently, the winner of Europa League, qualify for the next UEFA Champions League. 45th season of Europa League has almost gone where total 27 different clubs have claimed these title. The most successful club in UEFA Cup is Sevilla with four time winning and they are also the two times defending champion. 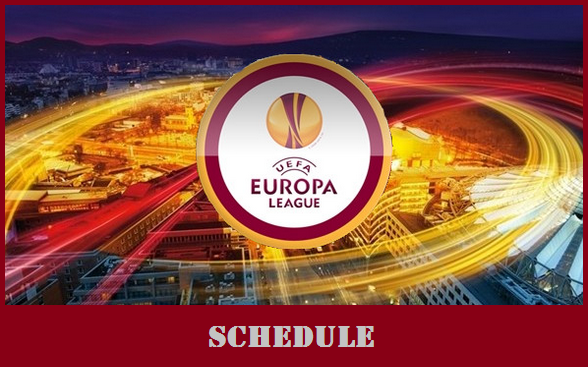 Though, the Europa League 2015/16  season has not complete yet but the preparation of next season is about to begin through the qualification round in 30th June, 2016.

The qualifying round and main event draw will be placed at the headquarters of UEFA in Nyon, Switzerland. The draw date is listed below.

UEFA Cup is one of the largest and most prestigious event of football consisting of many clubs. This biggest football event used to broadcast worldwide by many networks. It is also one of the most viewed football competition nowadays.