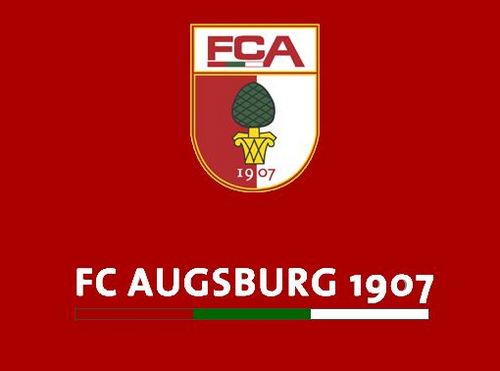 This is the yearly salary list of F.C Augsburg and this club is also a richest club of Germany. Its total worth is £52.35 Million, recently Raul Bobadilla and Abdul Rahman Baba has signed a contract for £1.69 Million. Guys stay with us for more news.