FC Girondins Bordeaux is one of the famous club of France and this club shortly known as Bordeaux. This club plays all the professional league and currently playing in France League 1. Bordeaux was won their last Legue 1 trophy at 2008-09 session. This club has many successful history and it also won six League 1 title. There are many famous player are playing in this club and we make here a salary list of this club. 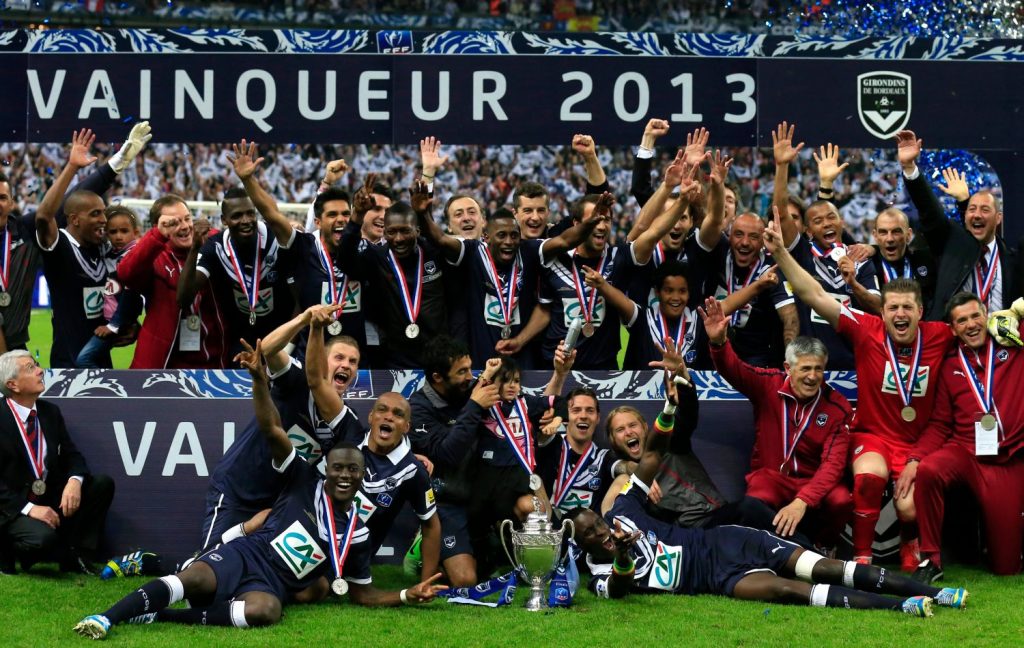 This is the salary list of Bordeaux and this club is one of the richest club of France. The total is £59.65 Million. This club recently bought many star player. Bordeaux also pays a handsome amount to their player. Guys stay with us for more news.