World 5th most popular place for club football is Portugal which largest national event Portugese Primeira Liga. After the 2014-15 season, started the new season of 2015-16. Portuguese 2nd ranking and runner up of last season, FC Porto will play against Maritimo. Still now every teams played one match where FC Porto won against Victoria S.C by 3 – 0 and Maritimo lost against Uniao Madeira by 2 – 1. Though FC Porto is more favourite in front of Maritimo but from a few days, Maritimo getting win over FC Porto and this is why it’s going to be a competitive match. 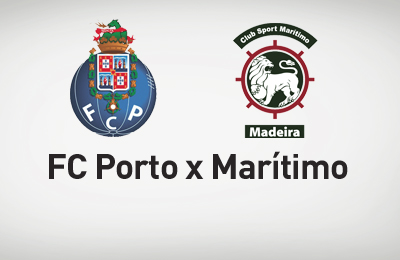 FC Porto and Maritimo played their last match on 25th January, 2015 in Primeira Liga where surprisingly Maritimo won against Porto by 1 – 0 goal. Bruno Gallo’s amazing goal was the key for them to stop FC Porto. Though the in total tournament result of Maritimo was not good. As a leading team of Portugal, in every year FC Porto play biggest club tournament like Europa League, Champions League and so. Their performance in Portuguese liga is always top. Though they have only few foreign footballer but cause of quality style, they do well in big matches.