13th edition of FIFA Club World Cup is going to start in next 8th December, 2016 which is organised by Federation Internationale de Football Association (FIFA), the governing body of sports. The inaugural season of the tournament was held in 2000 and generally held in every year. Cause of some problem this tournament was not placed in 2001 to 2004. But after that, it was held continuously. 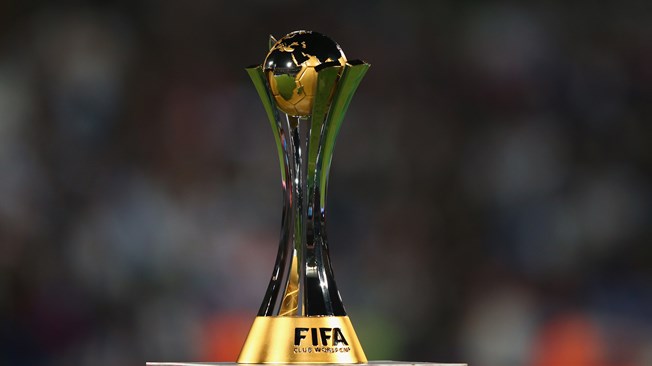 FIFA Club World Cup 2016 runs from 8th December to 18th December, 2016 and Japan will be the host this time. Total eight (8) matches will be placed in different venues in Japan where the details of the venues are not published yet. The inaugural match of this tournament will be placed between the host and Auckland City. Rest of the schedule will publish in next August, 2016 as usual. Let’s see the tournament schedule which is listed below.

This year 2016, total seven teams will participate in this annual football competition. Among them, six teams from six confederations champion named (CONMEBOL, UEFA, AFC, CAF, CONCACAF and OFC) and rest one is from the host nation as a national league champion. OFC 2016 champion Auckland City will compete here. Rest of the teams list is not confirmed yet. Here we provide the participating teams list below.

[ Once the team details will announce, we will update you. ]

The 1st edition format of this tournament was simple. Eight teams were divided into two groups where each group contains four teams. The group champion was approved for final round and the runner up of each group played for third place. But the formation was changed in 2005. Now it will be held in modern format.

Japan is the highest host of this tournament which is total eight times including this season. Besides, Morocco hosted two times, Brazil once and United Arab Emirates hosted two times of this annual tournament.

After passing of 12th edition of this popular events, the most successful team is Spanish FC Barcelona by winning three (3) titles. They are also the defending champion.

Though, the complete details of the FIFA Club World Cup 2016 has not published yet, if there will any change announce, you can see the update here.