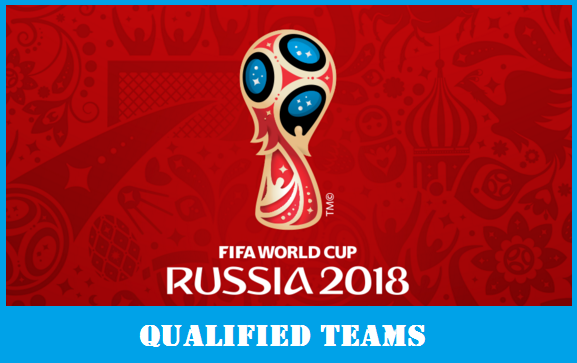 The largest competition of football named FIFA World Cup or simply World Cup is organized by Federation Internationale de Football Association (FIFA) is an international football competition which was established in 1930.

Since March, 2015 The FIFA World Cup 2018 qualification process has started. The qualification will go through various confederation cup. Such as UEFA, OFC, AFC, CAF, CONMEBOL and CONCACAF.

32 teams will be divided into 8 groups and play the group stage matches. Team Russia is in group A as a host nation. Let’s see their details below.

Around 64 matches will be executed in twelve different venues which are placed in eleven cities in Russia. Let’s take a look below where full schedule of FIFA World Cup 2018 is given.

FIFA World Cup usually held after every four years from the inaugural season 1930 except 1942 and 1946 due to 2nd world war. Till now almost 20th edition of World Cup have been executed already where eight different nations won this mighty title. Team Brazil have claimed highest 5 title where Germany and Italy won four trophy each and also Germany is the defending champion. Argentina and Uruguay both won two times each where France, England and Spain have grabbed one time title each.

Stay with us to get up to date.