France one of the favorite of World Cup Russia going to meet Australia on 16th June. Kazan Arena will host game in their grass surface. The contestant belongs to group C along with Peru and Denmark so far. France facing few problems to reach in the final event. The qualifying round was not so easy for them. France not so much tensed about Australia as they holding numbers of star footballer in their side. Australia little bit nervous to face France. World wide fans crazy to watch the game. A numbers of media network will telecast the game all over the world. Apart of them the game also live telecast in online. Here the detail of France v Australia clash. 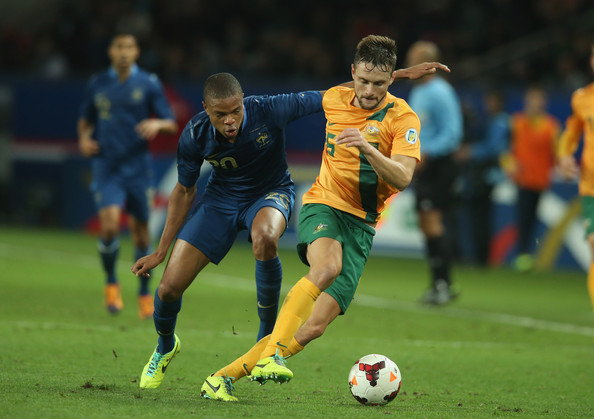 In the Brazil World Cup, Australia ended the championship in the lowest position of the group. They were unable to win a single match in the group round. And finally kicked out from the competition. If we see on their last five match, they have won just one game. So the coming competition will not so easy for them. Specially the match not easy to them.

On the other side, France very confident on their performance. Undoubtedly France being very stringer team of the competition. France want to overcome the last Euro championship defeat at home ground.

However, the team have not able to show any great performance. In 2010 they out of the competition from the group stage and last season they eliminated from quarter final round. But this season they very confident and one of the favorite to bag the trophy so far.