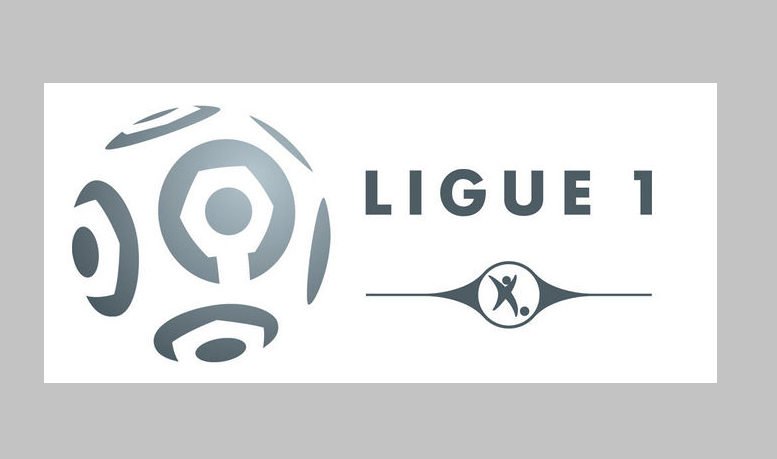 Basically, French league is divided into two league where one is known as a Ligue 1 and other one is called Ligue 2. So, Ligue 1 is considered the top division football based in France. It is also known as Division 1 French professional league which was founded in 1932 by French Football Federation (FFF). Nowadays, total twenty teams use to take part in this Ligue 1 competition. And the current champion is Paris Saint Germain (6th titles) where most championship goes to Saint Etienne which has claimed highest 10th titles.

French Ligue 1 has been broadcasted by many channels across the world. Recently, beIN Sport and Canal+ has made an agreement to broadcast Ligue 1 until 2020. Ligue 1 has sold the broadcasting rights in exchange for ‎€ 726.5 million by LFP.

Besides, ESPN, SporTV will live telecast every Ligue 1 match in Brazil, ESPN, DirecTV Sports will be showing Ligue 1 matches in South America. Let’s check this out below where broadcaster list are given according to the country.

Alongside, Ten Sport network has the right to cover every Ligue 1 match by multiple channels named Ten HD, Ten action and Ten Sport in South Asia along with Bangladesh, Nepal, Bhutan, Pakistan,India, Sri Lanka, Afghanistan and Maldives. BT Sport and ESPN also made a deal with Ligue 1 to broadcast their matches in United Kingdom where Astro Supersport will telecast in Malaysia and Brunei. GMM Sport, GMM Football will have right to broadcast in Cambodia, Laos, Thailand. LeTV has reserved their right to telecast in China, SKYNet is in Myanmar, SCTV is in Vietnam,  Arena Sport is broadcaster in Croatia, Bosnia, Macedonia, Montenegro and Serbia.

Besides all above mentioned networks, many different channels will also broadcast the live matches of French Ligue 1. Everyone can enjoy this exciting matches through Internet as well as our site.