Gareth Bale is a Wales national team footballer who is currently a key player of the Spanish giant Real Madrid. He is also one of the most highest paid footballer nowadays who is ranked on 25th among the world’s highest paid athletes according to Forbes magazine. He is just 27 but almost achieved everything in his life. He has a number of luxurious apartment, cars along with all facilities. According to Sunday Times rich list of the last year statistics of Welsh professional footballer, his estimated net worth was around $33 million. He arrived at the Spanish La Liga from the Spurs by making a world record transfer fee which was reportedly €100 million.

However, he has plenty of Endorsement deals with various companies like EA Sports, Lucozade, Adidas and some others and from there he used to receive a large amount. Though, after arriving at the Spanish side, his earning amount was almost doubled and received many endorsement deals also. Besides, he earns every year more than £8 million where he usually spend a huge amount for tax purpose. 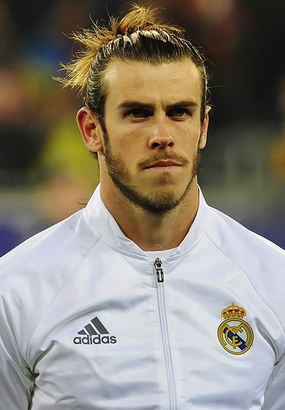 If we consider his previous earning statistics, he started to earn heavily by joining with the Real. In 2014, he received yearly salary total $6,101,333 including $381,333 bonus amount where in the next following year 2015, that amount was doubled to $11,350,857 total yearly income. And, now, it is changed again and obviously increased a lot according to above calculation.

At the beginning of his professional career, the Welsh winger made an endorsement deal with Adidas and recently the deal is renewed for next six years. According to the new agreement, Bale will receive $5.5 million in every year.

If we consider his total endorsement deals, he receives almost £5 million from the deals every year. So, analyzing all the facts, he gets £220,000 in every weeks. However, based on his multiple earning sources, he has become the 2nd most highest paid footballer in Real Madrid after Cristiano Ronaldo. He still has three years contract left with the Real which will last till 2019. In the meantime, his net worth would increase in every year as usual. 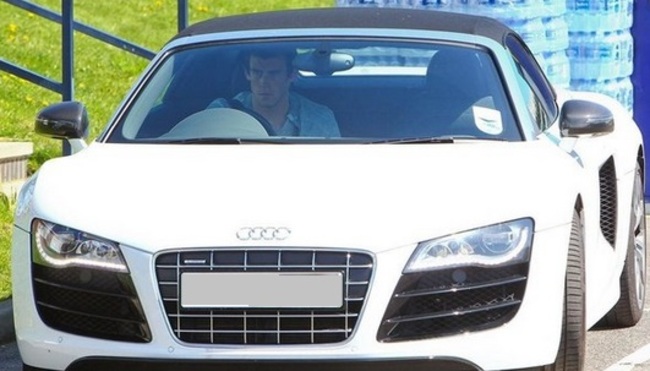 Besides, Gareth bale is the owner of a beautiful mansion which is known as La Finca mansion. The house is almost $2.3 million worth. It has own swimming pool along with tennis court, sports room and also a big parking lot. However, he has some most expensive cars along with Audi. 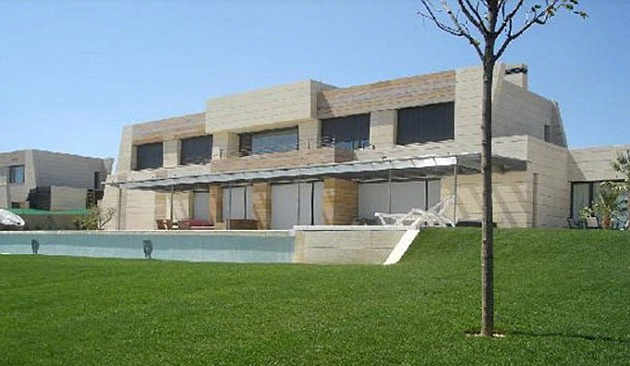 If he should leave the club, Real can able to sell him in exchange for a large amount. However, his current market value is $91,520,000.

Gareth Bale has also started the new La Liga season and already made eight league appearances and scored thrice goals so far. After joining here, till now, he played 89 La Liga matches and netted 50 times which makes him as one of the most potential player in Real.