Geona Cricket and Football Club also known as Geona. Now this club is also plays in Italian Seire A. This club established in 1893. This club won Serie A nine times and also won Coppa Italia. This club is also oldest club in Italy. This clubs stadium name Stadio Luigi Ferraris and its capacity is 36,600. Different countries player are playing here. This club pays its player a big amount every year. Here we publish the yearly salary list of Geona players. 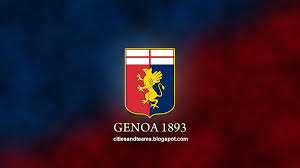 The beginning of the season some of players left form Geona and they fall in the player problem, So they need to buy some player. Starting of this season they buy some player to offer them a gorgeous salary. The re-deal with some of their player.