Germany who became the unbeaten of their last seven games except in Brazil, going to face Sweden in their second term match. The defending champion desperate to crown the World Cup trophy of the year. To regain the title they run so fast. In the first term they fought against Mexico and this is the time for Sweden. The last match will be played with South Korea on 27th June.

However the Germany vs Sweden clash will be taken place on 23rd June, Saturday at the local time 19:00. It is the days last match. The two teams faced many times in the past and the most interesting things is that, when they met each other, then a lots of scored happened in the game. So this time it is also expected to a very good fighting in the Sochi stadium, which will host the game so far. To know more about the game see in below and more update keep eyes in the side. 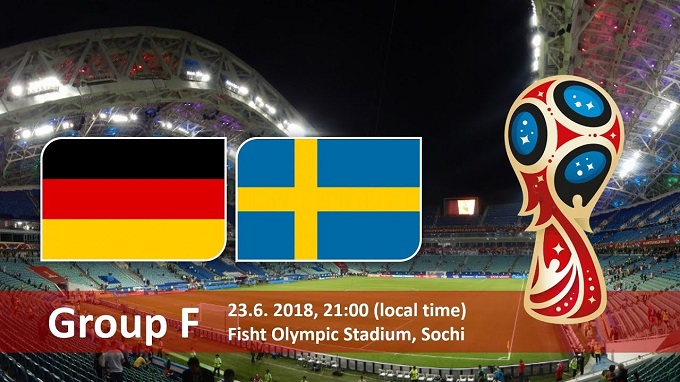 Germany, the defending champion of course the favorite of the game. But it is accepting the game will be full of fighting with more goals. At the recent time Germany like speedy train and the question is that have Sweden the ability to stop this speedy train. The for times champion aggressive to grab he title for the five times and if they can do it, they will able to break the record of five time champion Brazil.

The Germany squad a full of star player who linked with the best and best football club. Their defender, midfielder and forward are so much experienced.

Sweden also a great contestant to give fight with Germany. In their total 36 games Sweden won 13 where Germany won the 15 matches and the rest others result embarked as drawn. So they have also chance to do something.