Arsenal and Leicester City are the most successful club in English Premier League now due to their last EPL season performance where the Fixes are the champion and the Gunners are the current runner up. Now the both clubs have started their next challenging season in Premier League and in their 2nd match, they will have to play against each other. Let’s take a look below where their head to head results, recent performance and overall comparison have listed.

The Gunners and the Foxes are the two oldest club in EPL and since the beginning this two clubs have competed between each other. They have totally fought 96 matches between them where Arsenal was defeated 18 times and won 47 times. 31 matches were drawn. In 25th December, 1908, they met first time where the match was drawn by 1 – 1 and last time they played in 14th February, 2016 where the Gunners won. The most interesting matter is that the Foxes won 18 matches where 14 were in home ground. 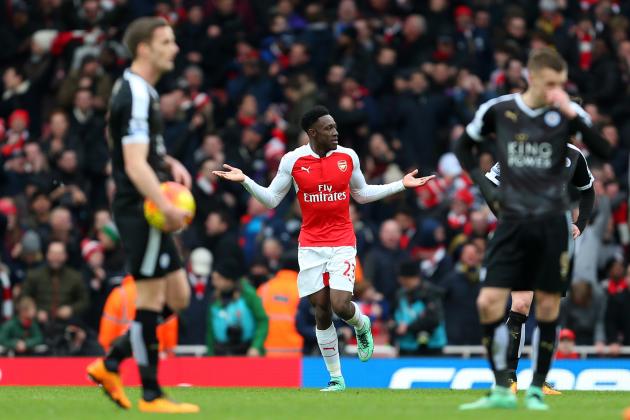 # Last Five H2H Result: Here we provide below their last five head to head matches statistics. From the below statistics we see that Arsenal won four games out of the last five competition where Leicester City won none but to drawn a game.

# Last Five Matches Statistics of the Gunners: If we consider the recent performance of the Emirates Stadium, they lost their last match against Liverpool by 4 – 3 goals where won rest four out of their last five games.

# Last Five Matches Statistics of the Foxes: On the other side, out of the last five matches of Leicester City, they won none but lost four games and rest match was cancelled.

According to above statistics of both clubs, the Foxes are in great pressure and desperate to take certain steps to win their next match. And also they would have got proper advantage whereas their upcoming match will be hosted at their home arena.

Here we present next two competition between this two clubs below.