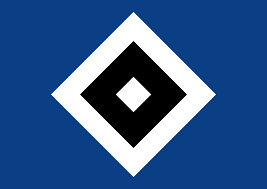 This is the salary list of Hamburger for this session and this club has many good player. This club also bought new player in the transfer session and they also re-deal with their old player. Guys stay with us for more news.